2-Day Shipping Available on all Products

CoComelon started as a hobby for one Orange County couple 15 years ago after making short animated videos to entertain their sons. After discovering how much their children enjoyed them, the couple uploaded their first video in 2006 under the name ABCkidTV. They later changed the name to CoComelon because the original name felt "limiting" on YouTube. CoComelon felt "universal and fun for children," so the name was changed and popularity grew.


Cocomelon reached 1 million YouTube subscribers in May of 2016. Less than a month later, the channel got 1 billion views and their popularity rose exponentially. Still not convinced of its popularity? On December 12, 2020, Cocomelon became the 3rd YouTube channel in the world to get 100 million subscribers.


The show's storylines and easy songs help preschool-aged viewers learn letters, numbers, animal sounds, colors, and lessons in everyday life. The videos provide parents with an opportunity to teach and play with their children as well.


Not only does this show repurpose classic nursery rhymes, but they also have songs like Baby Shark and many originals to delight your little ones. If your child hasn't already, expect them to enjoy each episode with giggles and laughter. 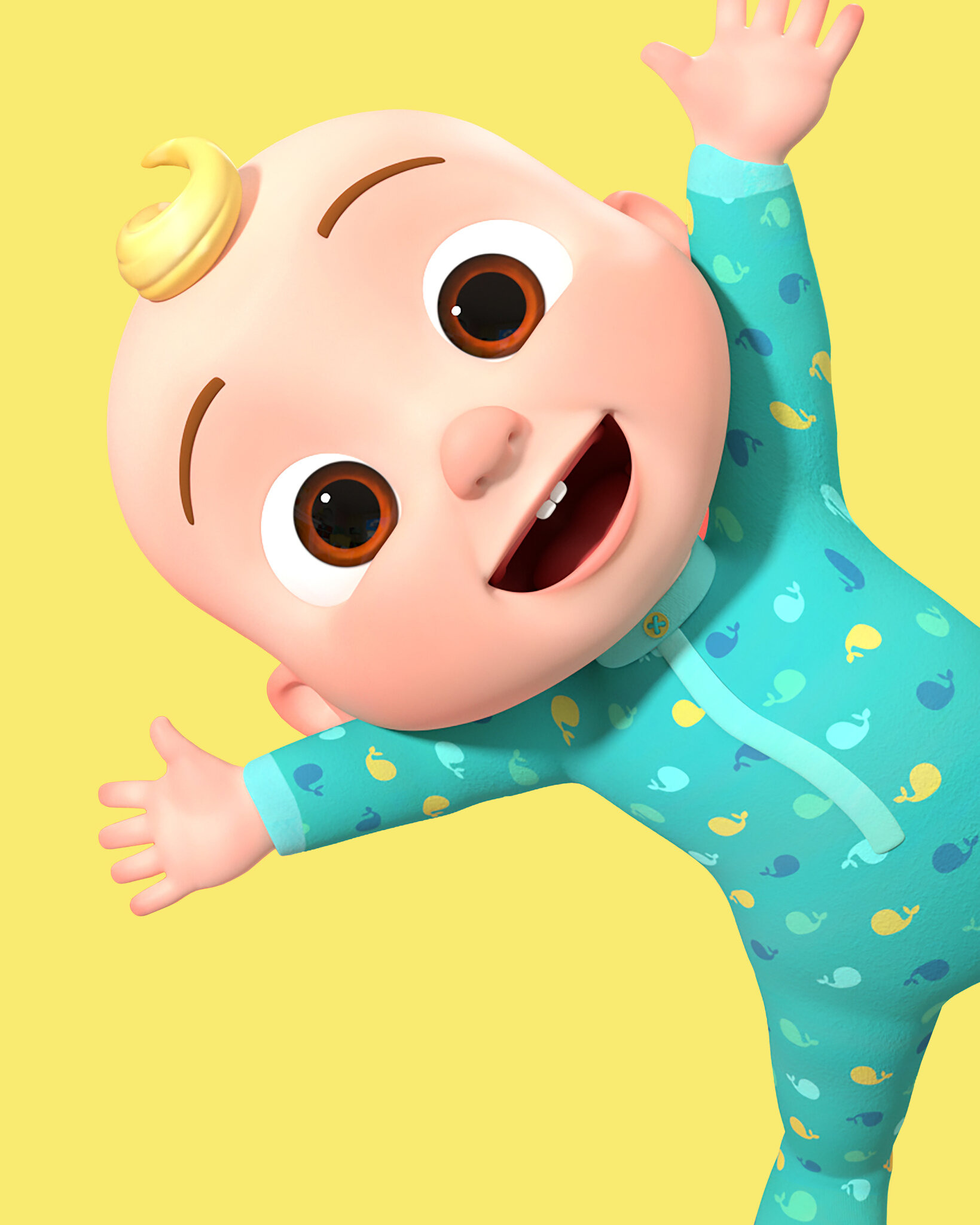 CoComelon is free to watch on YouTube, but is also airing on all of the major streaming services. So your family can watch it whenever and wherever they'd like.

Check out all of our CoComelon Products!!!

With the free-wheeling feature of the mini vehicles below, your little speedster can take the cars for a spin. Collect all 4 CoComelon Mini Vehicles today!

Be the first to know about new collections and exclusive offers.